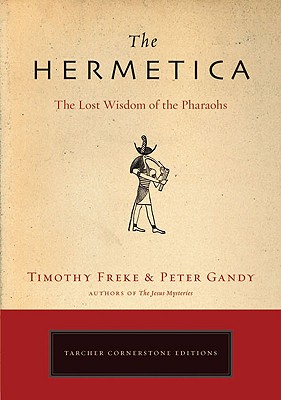 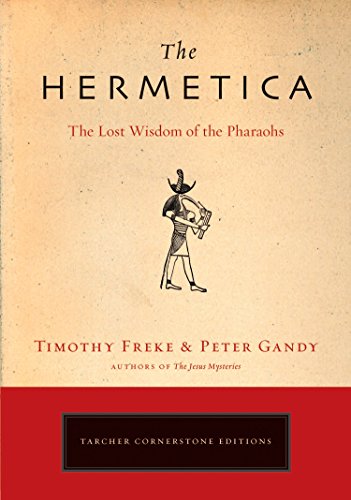 The first easily accessible translation of the esoteric writings that inspired some of the world's greatest artists, scientists, and philosophers.

Here is an essential digest of the Greco-Egyptian writings attributed to the legendary sage-god Hermes Trismegistus (Greek for thrice-greatest Hermes), a combination of the Egyptian Thoth and the Greek Hermes. The figure of Hermes was venerated as a great and mythical teacher in the ancient world and was rediscovered by the finest minds of the Renaissance. The writings attributed to his hand are a time capsule of Egyptian and Greek esoteric philosophy and have influenced figures including Blake, Newton, Milton, Shelley, Shakespeare, Botticelli, Leonardo da Vinci, and Jung. Providing a fascinating introduction to the intersection of the Egyptian and Hellenic cultures and the magico-religious ideas of the antique world, The Hermetica is a marvelous volume for anyone interested in understanding the West's roots in mystical thought.

Title: The Hermetica: The Lost Wisdom of the Pharaohs 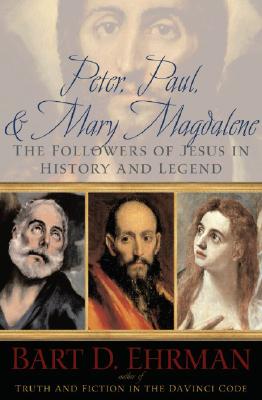 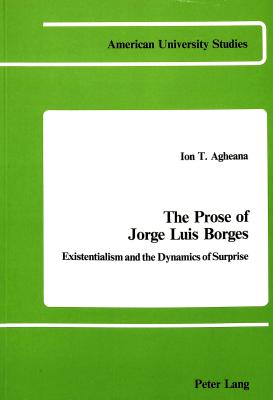 The Prose of Jorge Luis Borges: Existentialism and the Dynamics of Surprise (American University Studies)